Kevin Fay​ was born and raised in Maryland near Washington, D.C.

He has a Bachelor of Arts degree in Dance and Communication Studies from Northwestern University. During his studies in Chicago, IL, Kevin trained in dance at both Northwestern and The Ruth Page Foundation School of Dance, where he worked closely with Laura Wade and performed with Larry Long & Dolores Lipinski’s Civic Ballet of Chicago.

After completing those programs in 2006, he enrolled full-time as a scholarship student at The Hubbard Street Dance Center. Since leaving Chicago in 2007, Kevin has worked professionally with Dayton Ballet in Ohio, Dana Tai Soon Burgess & Company in Washington, D.C., and Kyra Jean Green, Spenser Theberge, Daniele Desnoyers of Le Carré des Lombes, and Jakub Truszkowski of Rosas at Springboard Danse Montreal in 2009 and 2016.

Kevin moved to Brussels in 2016 and has worked from there so far on “New Joy” with Eleanor Bauer and Chris Peck, on “Phoenix” with Eric Minh Cuong Castaing, on “A Breath Cycle” with Fabrice Samyn, Manon Santkin, and Adrian Kurth, on “Aida” with La Monnaie/De Munt, and on “Conversations” and a new work with Veli Lehtovaara. Kevin also studies voice with Fabienne Seveillac and works independently as a writer, editor, and transcriber with Engagement, State of the Arts, and Sarma for “Conversations in Vermont”. He is thrilled to join Marc on a new project this year. 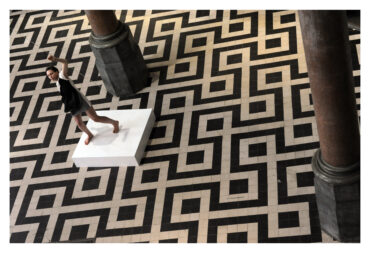 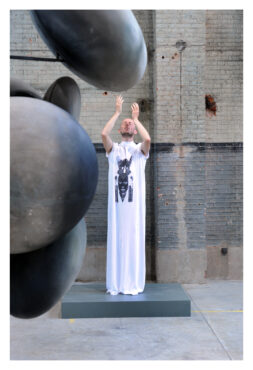 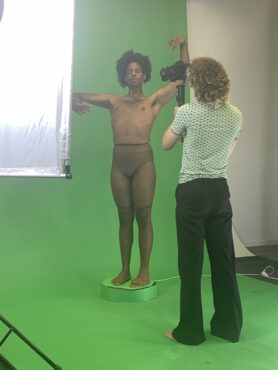 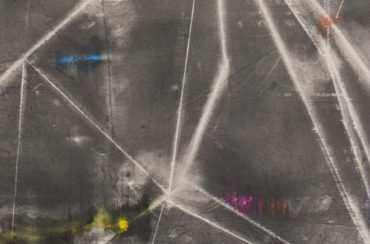