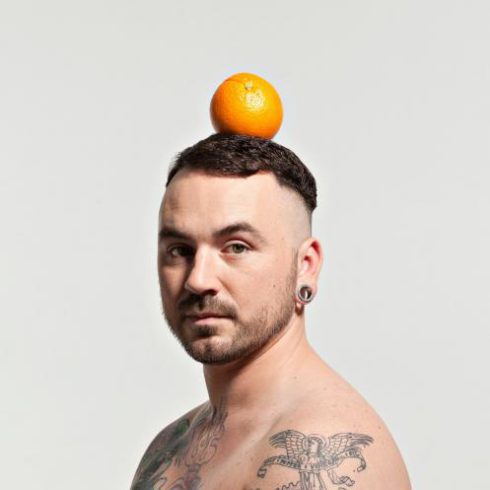 Ambassador of the Belgian fashion in Paris and beyond, Jean-Paul Lespagnard is a fashion designer, fascinated by all forms of art and especially by the hybrid creations.

Originally from Liège, graduated in Visual Arts and Fashion Design, Lespagnard moved to Brussels after an early career in Antwerp. He made his mark in the business as a costume designer for theater and dance, stylist for magazines and assistant of Annemie Verbeke.

Jean-Paul Lespagnard presents his collections in Paris since 2011. In early 2014, Galeries Lafayette offered him a ‘Carte Blanche’ for a successful exhibition in his own image – ‘shifted’ and engaged – and has given a deserved spotlight to this atypical artist.

In 2015, he became the artistic director of the fashion division of Mons 2015, European Capital of Culture.

In Autumn 2017, Jean-Paul became curator/subject of the exhibition Reflection at the Fashion & Lace Museum in Brussels. 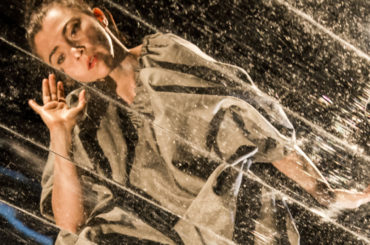